After receiving his Bachelor of Arts in history from UCLA, Ray began his focus on public service by serving as a Surface Warfare Officer in the United States Navy, stationed in both Long Beach, CA and Bremerton, WA. 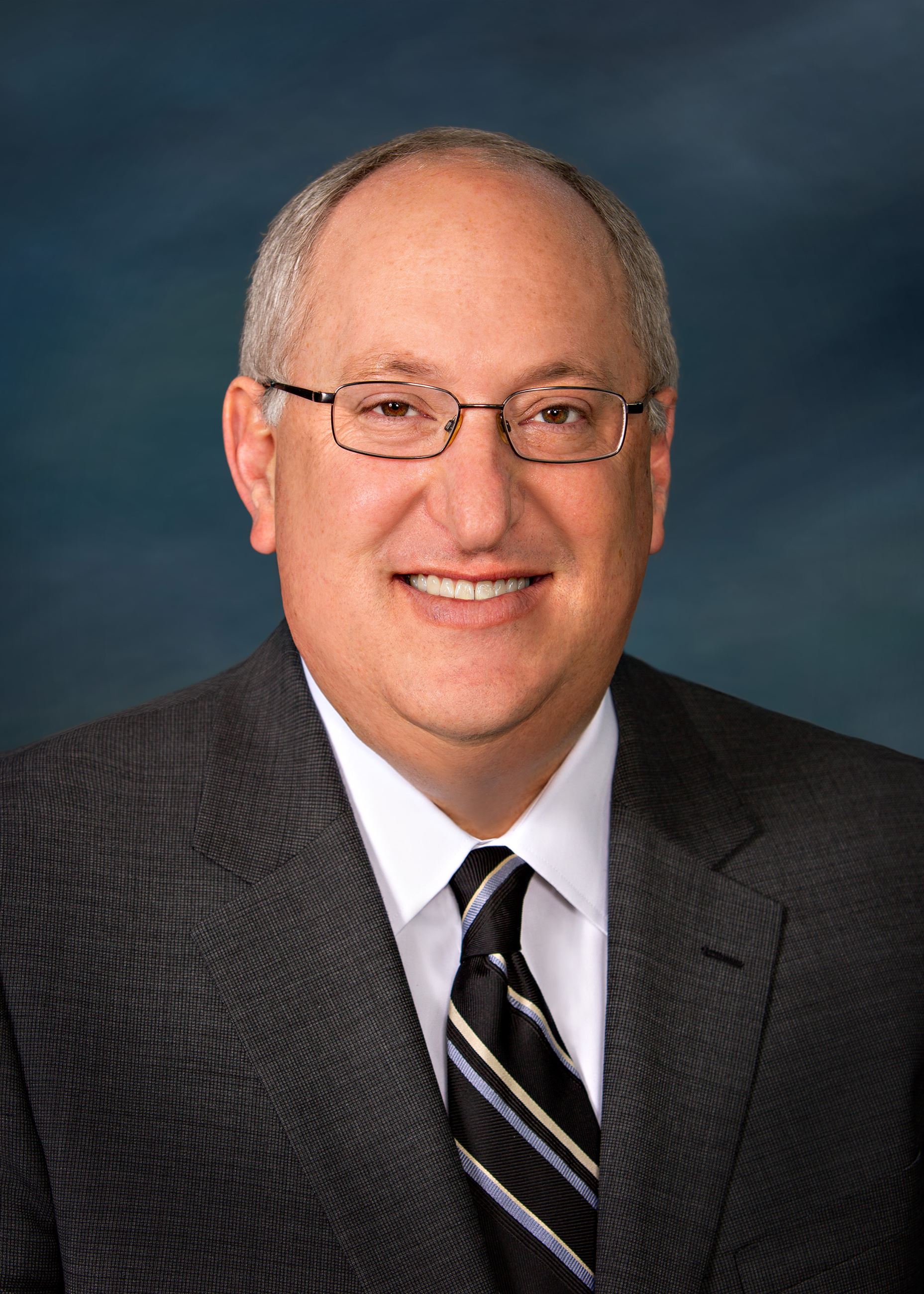 After finishing his Naval service, Ray earned a Masters Degree in Public Administration from the University of Washington.  He moved to Westlake Village in 1998 to begin a career in public affairs and advocacy.  He is currently the Executive Director of the California Housing Consortium, a non-profit organization which strives to overcome the housing crisis facing California’s veterans, seniors, low income families and homeless individuals.

Ray has been an active volunteer in our community, serving six years on the board of the White Oak Elementary Parent Faculty Club, including two years as President, two years on the White Oak Site Council and one year on the Lindero Canyon Middle School Site Council. He was a founding board member of THE Foundation for Las Virgenes Schools, where he served for five years.  Ray was also active in AYSO where he coached a total of 14 youth soccer teams and volunteered as a referee.

Prior to his election, Ray was appointed to serve on the City’s 2025 Strategic Plan Vision Committee. He also served on the City’s Cultural Recreation Advisory Board for three years, including two years as Chair.

Ray and his wife, Torreh, married in 1995, have three children, Julia, Ethan and Brady.